According to the United Nations Convention on Biological Diversity (CBD), biological diversity, generally shortened to ‘biodiversity’, is “the variety of life on earth“ and it includes diversity of ecosystems, species and genes and the ecological processes that support them.

Lebanon has a very rich and unique biodiversity mainly due to its geographic location at the far eastern end of the Mediterranean Sea, its mountainous topography and the great diversity in its climatic conditions. Lebanon is part of the Mediterranean region that is considered to be a true “hotspot” and ranks third in plant diversity and endemism after the Tropical Andes and Sundaland (Figure 1). 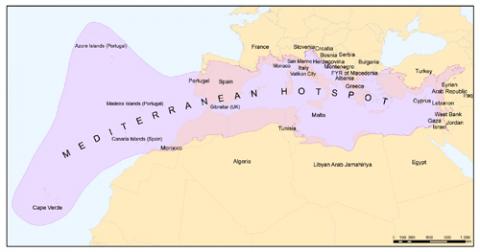 Figure 1. Lebanon in the Mediterranean Hotspot

One of the most remarkable features about Lebanon is the presence of such biodiversity in a very limited area of land. Lebanon covers 0.007% of the world’s land surface area and hosts about 0.8% of the world’s recorded and catalogued species. Table 1 presents the recoded number of species in Lebanon for each major taxon.